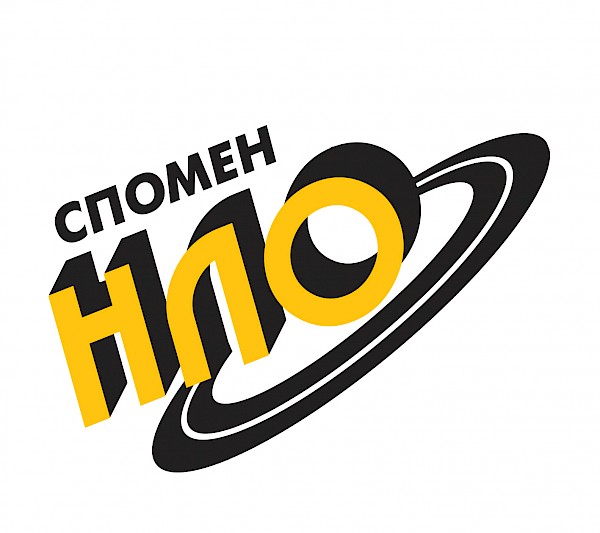 Eclective team was asked to reaalize a full 360° promotional campaign for concert-show "UFO", held on the 20th of December in Hall 1 (National Palace of Culture).

We organized a mass campaign with around 600 00 people reached: 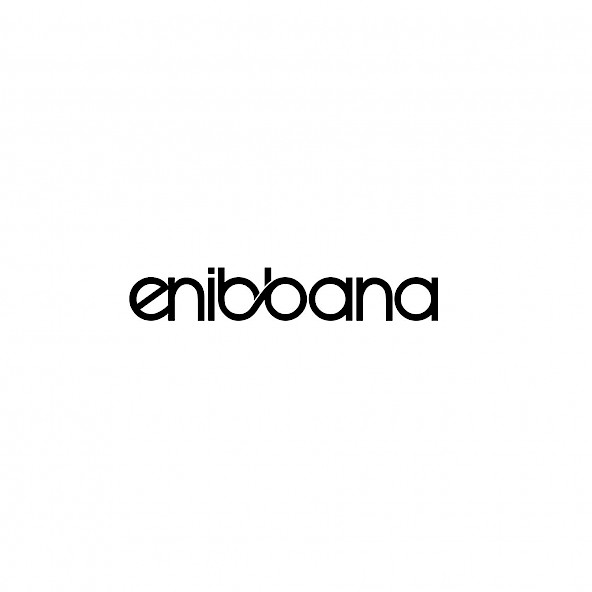 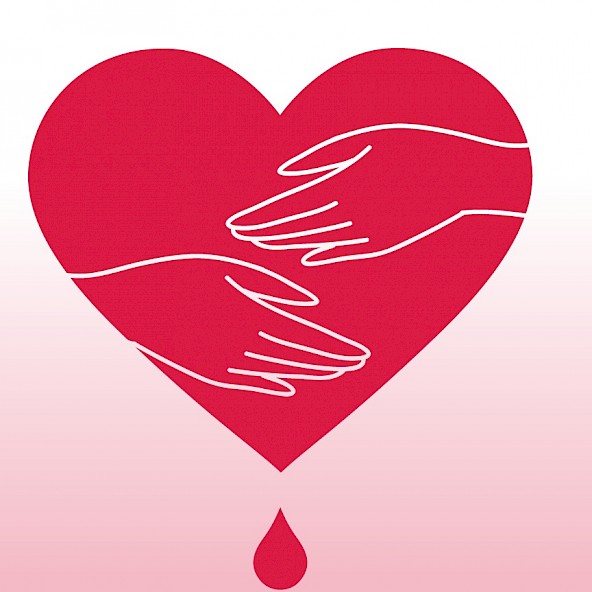 Informational campaign for people with haemophilia - "Get involved!" 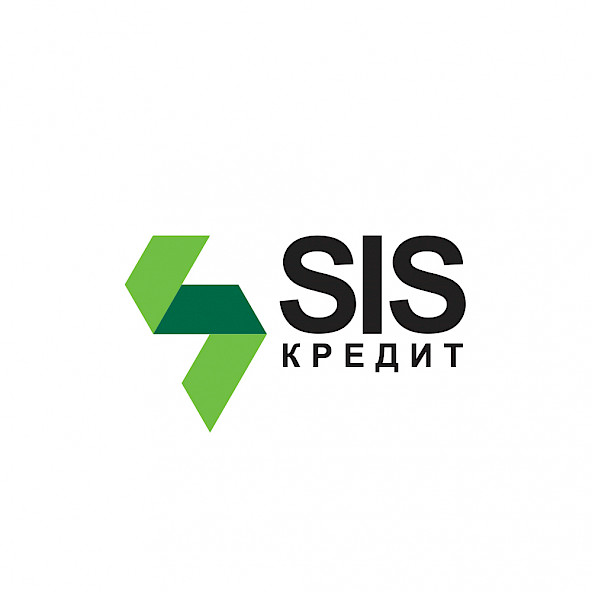